The nubia Z40 Pro was announced back in February, and now ZTE is preparing to relaunch the phone, this time under its own Axon brand. The phone with model number A2023H appeared on TENAA with a full specs sheet and photos, confirming it is the same device with the same camera design and even the same dimensions.

The screen is a 6.67” OLED, while the battery is listed with its 4,900mAh charge, which is the minimal one. This means the Axon 40 Pro will have a magnetic charging edition like the nubia Z40 Pro as that one has a smaller 4,600 mAh cell. 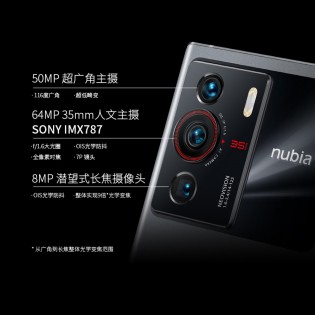 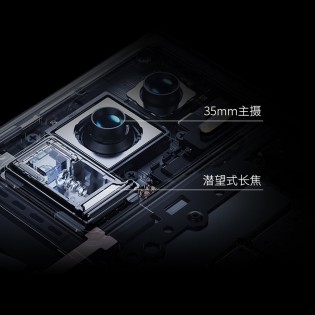 This isn’t the first time ZTE is reading from Xiaomi’s book and is relaunching a phone in two different portfolios. The Axon 30 Ultra was nearly identical with the nubia Z30 Pro, with minor differences size-wise.

Source (in Chinese) | Via