Just a few weeks ago, the President of the United States officially signed the $280 billion “Chip and Science Act“. The Act stipulates that $52.7 billion is earmarked for semiconductor research, development, manufacturing and labour development. Of this amount, $2 billion is for chips in traditional mature processes. However, according to reports, this new act excludes basically non-American companies. Furthermore, there are speculations that Intel will be the biggest beneficiary of this act. In another report, South Korea and the EU frown at the U.S. tax credit program for electric vehicle subsidies. They say it “discriminates” against foreign-made cars and violates World Trade Organization (WTO) rules.

The South Korean government expresses its concern to the United States through various channels. This is because the tax deductions under the Inflation Reduction Act exclude South Korean electric vehicles. According to the forecast, electric vehicles such as Hyundai IONIQ 5 and Kia EV6 produced and exported in South Korea may not be eligible for tax relief. This means that their sales in the United States will also face a hit.

South Korea also sent a letter to the U.S. House of Representatives asking the U.S. to include electric vehicle and battery components manufactured or assembled in South Korea within the scope of U.S. tax incentives. Of course, the U.S. did not adopt their request.

After the United States signed the “Reducing Inflation Act”, South Korea reports that from August 16, the United States will stop paying subsidies for electric vehicles (EVs) that are not assembled in North America. The U.S. government has published a list of electric vehicles eligible for subsidies. By the end of this year, 21 models assembled in North America alone will receive subsidies of up to $7,500. The list does not include the five models Hyundai Motor Group sells in the U.S. market – the IONIQ5, KonaEV, Genesis GV60, EV6 and NiroEV. 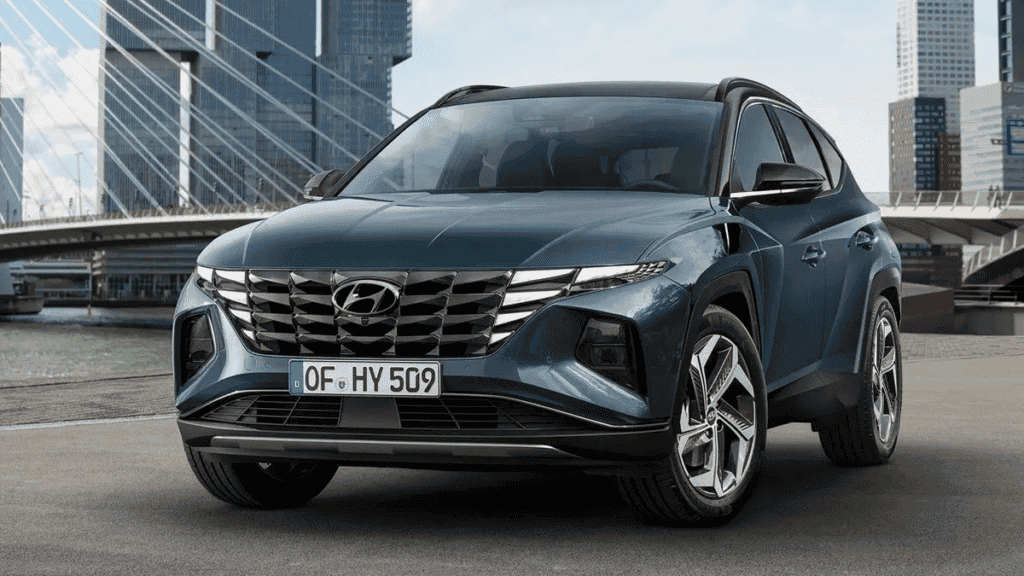 The Reducing Inflation Act only subsidizes electric vehicles assembled in North America. Perhaps with more than a certain percentage of battery materials or components coming from countries that have signed free trade agreements (FTAs) with the United States. Although the U.S. government chose to subsidize electric vehicles this time based on North American final assembly conditions, it adds that it would announce a new list in January. It will also require a certain percentage of components and raw materials for electric vehicle batteries to be manufactured in North America by 2023. The policy has put South Korea’s auto and battery makers on red alert.

A total of 21 models are eligible for the subsidy, according to the US Department of Energy. However, some foreign electric vehicle companies will get subsidies. The likes of Mercedes-Benz, Audi, BMW, Jeep and Volvo will receive subsidies. Among Asian companies, there is only one Nissan EV model on the list. Tesla and GM, which already meet North American manufacturing standards, are capped at 200,000 vehicles per brand, so their cars will be subsidized starting in 2023.

Hyundai Motor Group will not get any U.S. electric vehicle subsidies

All five models sold by Hyundai Motor Group in the United States are produced in South Korea and exported to the United States. Currently, the group does not have any electric vehicle assembly lines in the United States. The company will now build in Georgia and the factory will be complete in 2025. The group plans to transform existing U.S. production lines into EVs such as the GV70EV and EV9. However, major models such as the IONIQ5 are highly likely to be excluded. They will likely not be part of the U.S. government’s subsidy list for a long time.

In the first half of this year, Hyundai Motor Group rank second in the U.S. electric vehicle sales chart. It has a market share of about 9%, behind Tesla’s 70%. Despite Tesla’s unstoppable strength, modern staples like the IONIQ5 and EV6 are well-received, beating out rivals like Ford and Volkswagen. As of July, the group had exported about 40,000 electric vehicles to the United States.

In addition, the US government has also removed the subsidy limit for each brand, with a threshold of 200,000 vehicles. More than 200,000 Tesla and GM electric vehicles have been sold so far, so buyers won’t be able to get subsidies for those models in the second half of the year. However, starting next year, Tesla and GM EVs will be exempt from the 200,000-vehicle cap. All vehicles that they sell will get the subsidy. Tesla and General Motors are highly likely to further strengthen their position in the U.S. electric vehicle market.

South Korea’s three biggest battery makers – LG Energy Solution, SKOn and Samsung SDI – are also highly likely to suffer setbacks under the new subsidy rules. This is because regulations regarding battery production areas and raw material procurement will come into effect. Under the Reducing Inflation Act, there are some criterias to get the funds. To receive half of the $7,500 subsidy, automakers will have to use batteries with materials from United States. Or countries that have signed a free trade agreement (FTA) with the United States. The other half of the subsidy requires at least 50% of the main battery components are manufactured in North America.