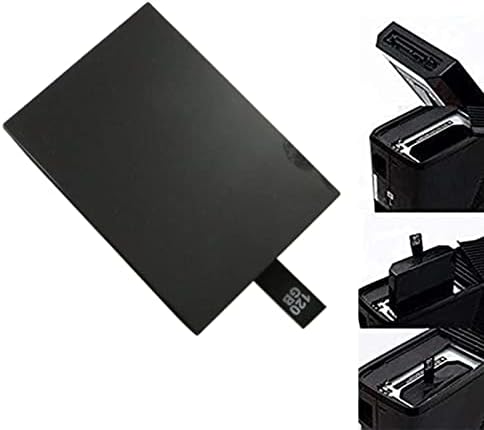 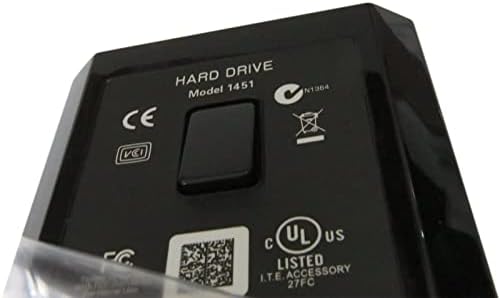 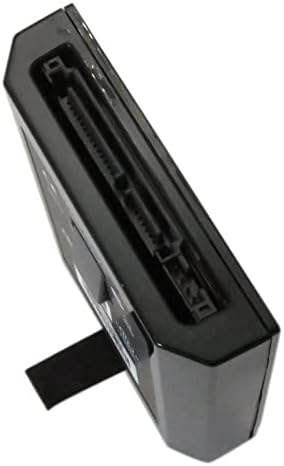 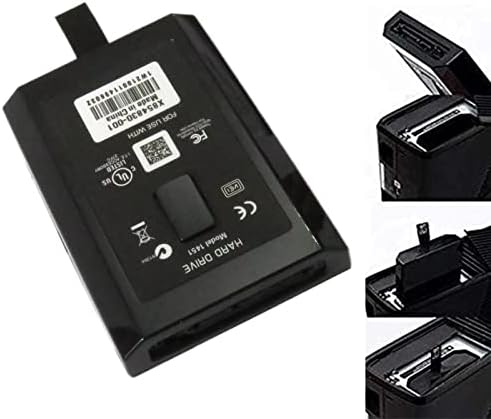 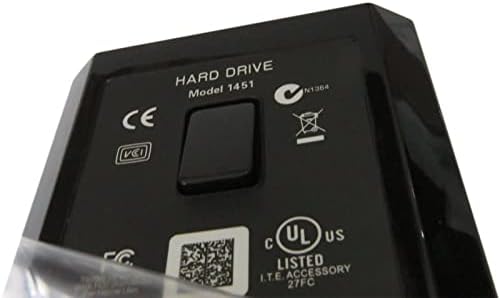 Take your Xbox 360 gaming to the next level!

Are you on a budget but needs extra space?

Do you need to add a hard drive to your 4GB system or want to upgrade to a bigger size?

If you’re in the market to increase the capacity of Xbox 360 slim, you can’t go wrong with this Internal Hard Drive for Xbox 360 E and Xbox 360 slim console.

Free up space on your console’s internal drive with this Internal Hard Drive 120 GB for Xbox slim with large libraries of games hoping to be able to play!

Enhance your experience on your new Xbox 360 console with downloaded media and Xbox games.

Store multiple games save and play top-selling products for Xbox.

Save your games, Xbox Live gamer profile, demos, and custom media from your collection, such as music, movies, photos, community-created content from Xbox Live Marketplace, and more!

Toss it in your bag, and you’re good to go with massive storage capacity and backup wherever you need to be.

There is no reason why you shouldn’t get this 120GB Slim hard drive.
DOWNLOAD TONS OF MEDIA- Download and save tons of media such as Xbox games, music, movies, photos, community-created content from Xbox LIVE Marketplace, and more with this Xbox 360 Slim 120GB Hard Drive
120GB HARD DRIVE- This Xbox 360 Slim 120GB Hard Drive is the best option for media enthusiasts on Xbox 360. With this Media Hard Drive, you will have more room to expand your gaming and entertainment world.
EXPAND YOUR XBOX 360 EXPERIENCE- Expand your Xbox 360 Slim experience with download content. Install game discs to this hard drive disk for quieter gaming, and in some cases, faster load times to protect your XBox360 SLIM. if you need that extra performance and options, you should consider this
LARGEST STORAGE OPTION- The largest storage option for Xbox 360 Slim; this 120GB Slim hard drive provides an all-purpose storage solution for media lovers and gamers alike. Download movies, television shows, game trailers, and more in standard- and high-definition
The product is for real shooting, please check it carefully to make sure it is what you need.

There are no reviews yet.

Added to wishlistRemoved from wishlist 0
Add to compare

Added to wishlistRemoved from wishlist 0
Add to compare
$16.99