According to Apple Insider, a recent report claims that if a keyboard and trackpad are connected, iPadOS applications may become floating windows like Quick Notes instead of opening in full screen. We know that since the iPad debuted in 2010, every app has been launched full screen. There have been some improvements since then, like the split-screen view, but all window management is up to the user.

One of Apple’s major strategies in recent years has been to improve the productivity of the iPad. To this end, it has launched the iPad Pro series of products, and also equipped the iPad Pro with the desktop-level M1 chip. The company also specially designed the iPadOS system for the iPad.

However, the productivity experience of iPadOS is still not comparable to that of traditional desktop platforms. The fact that applications do not support windowing mechanisms is one of the reasons. Now the new argument is that Apple may bring changes in this regard. According to reports, Apple is developing a smart system for iPadOS. Apps will continue to open fullscreen by default, but will automatically shrink (like windowed) when an iPad is detected connected to a keyboard and trackpad. Internally, it’s called the Apple Mixer.

We don’t know if it will be included in iPadOS 16. It should be exclusive to the M1 iPad. At present, Apple has adapted the M1 iPad Pro and iPad Air 5. It’s unclear if an app that’s already open will detect that the iPad is connected to the keyboard and then change. This could be convenient for 12.9-inch iPad Pro owners if the app could remember the last position of the user’s actions. However, for the 8.3-inch iPad mini, it’s a different story. 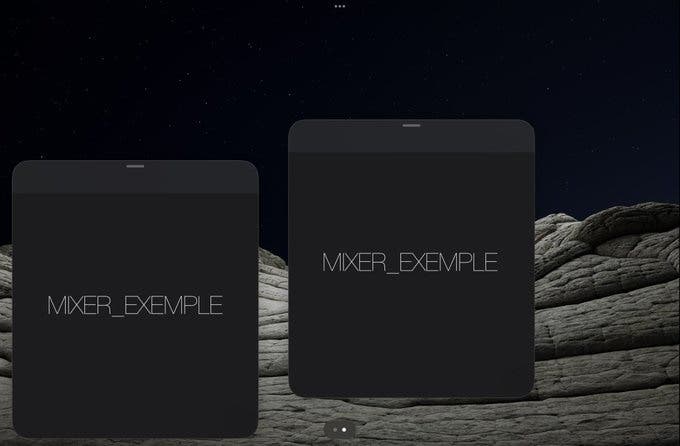 Apple to use Chinese OLED displays

However, before that, Samsung and LG plan to use the 6th generation OLED products to supply Apple iPad and MacBook. Possibly to increase its own advantages, BOE is testing double-layer tandem OLED technology. This is to improve screen brightness and display life, which seems to be more important for large-screen devices.

Pac-Land joins the Arcade Archives, but something is seriously amiss... – Destructoid